Ice hockey is the fastest team sport in the world. Not only the puck flies at top speed, the games are so intense that players have to go to and from the bench every 40-70 seconds. It is also a very aesthetic show, followed with passion by fans. Speed, strength, skill and game IQ are some of the features of hockey players.

We have around 60 players and goalies, both girls and boys, from the youngest in U11 to veterans. In the U11 and U13 groups there is no competition, but friendly matches and weekend tournaments in which boys and girls play several matches against different teams from across the country and, sometimes, from France and Andorra. In U15 and U18 there is a national league (plus playoffs) with matches every weekend, home and away. These are mixed teams, with boys and girls. We have senior men and women teams in their respective leagues (Liga Loterías and Liga Iberdrola) and Copa competitions. Veterans play some friendly matches with neighbour teams.

As individual achievement, but also fruit of the team work, some of our players have been selected for national teams in the absolute and U20 and U18 World Championships 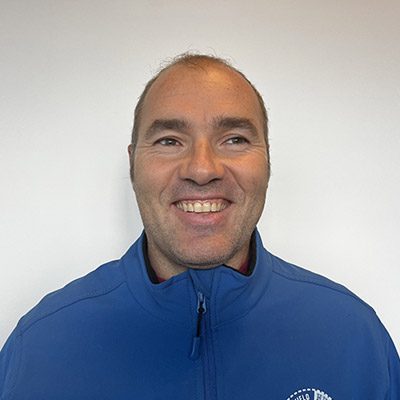 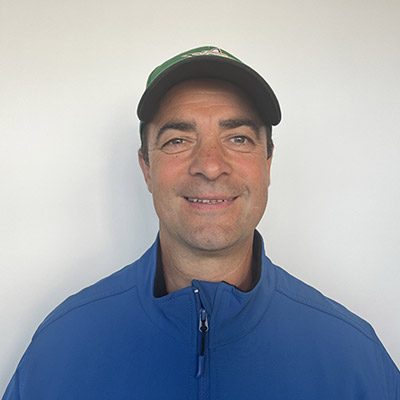 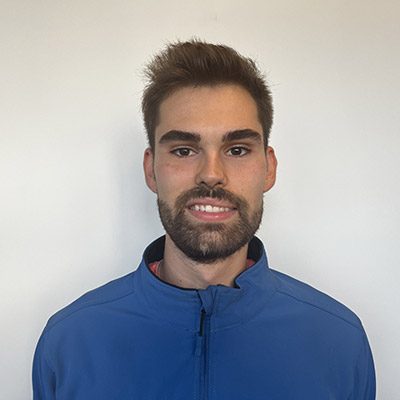 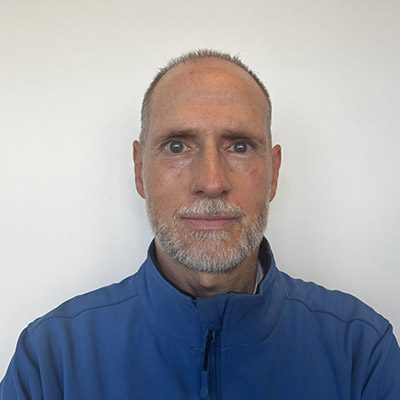 © 2022 Club Hielo Huarte
div#stuning-header .dfd-stuning-header-bg-container {background-image: url(https://clubhielohuarte.com/wp-content/uploads/2022/09/nueva-cabecera-hockey-introduccion-y-reglametos.jpeg);background-size: cover;background-position: top center;background-attachment: initial;background-repeat: no-repeat;}#stuning-header div.page-title-inner {min-height: 650px;}
We use cookies on our website to give you the most relevant experience by remembering your preferences and repeat visits. By clicking “Accept All”, you consent to the use of ALL the cookies. However, you may visit "Cookie Settings" to provide a controlled consent.
Cookie SettingsAccept All
Manage consent

This website uses cookies to improve your experience while you navigate through the website. Out of these, the cookies that are categorized as necessary are stored on your browser as they are essential for the working of basic functionalities of the website. We also use third-party cookies that help us analyze and understand how you use this website. These cookies will be stored in your browser only with your consent. You also have the option to opt-out of these cookies. But opting out of some of these cookies may affect your browsing experience.
SAVE & ACCEPT